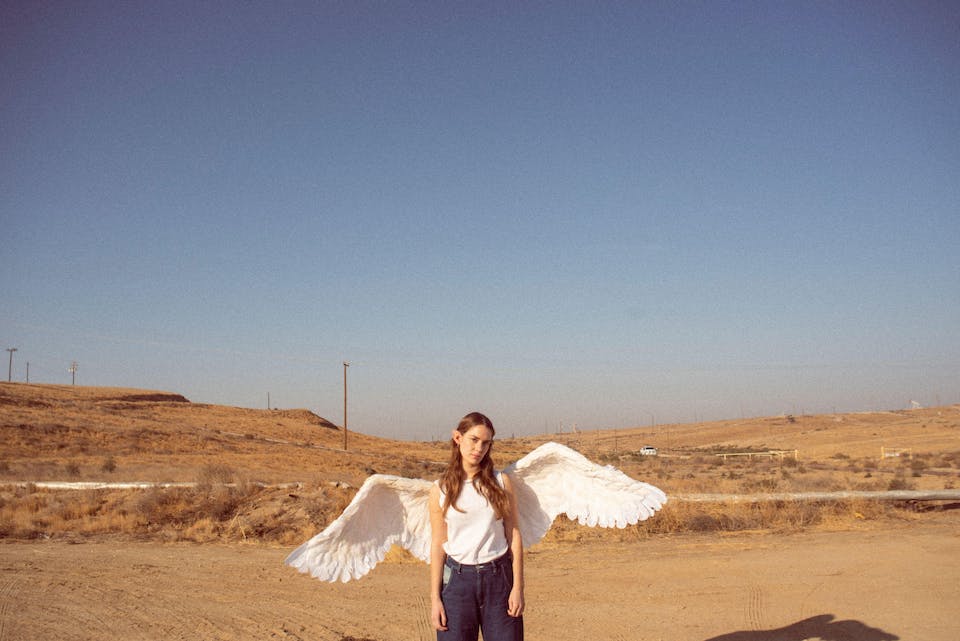 Anna Of The North

Anna of the North 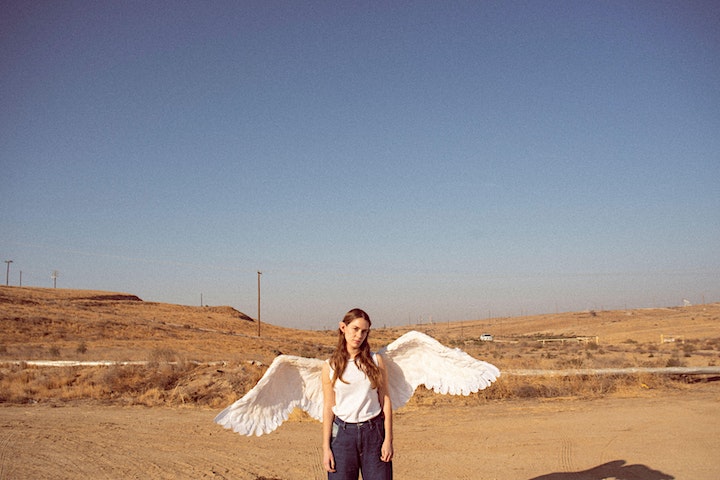 Just after finishing her second album, Dream Girl, Anna of the North saw a psychologist. ‘She was very wise,’ says Anna now. ‘And she said to me, remember in the future that this was what you were thinking at this point in your life.’ It is two years since Anna wound down the campaign for her first record, ‘Lovers’. A lot had happened in the interim. ‘She said, remember this is why it sounds like it does and it means what it says. Because you will never feel exactly like that again.’ Anna thought a little about what this might mean. She says she is customarily ‘super-terrified’ before putting a record out at the best of times. But the words of an analyst made sense to her, ‘Whatever you do in life is never a mistake. It’s just where you were at that moment’. 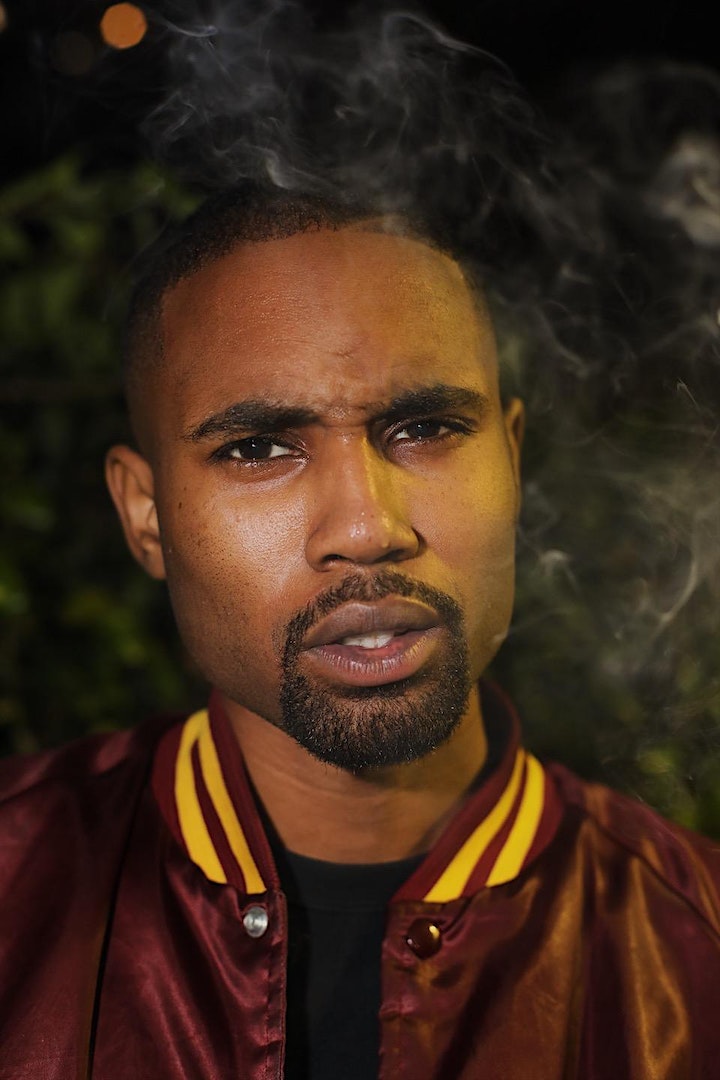 It’s humid where he’s from even in the winter. Quadry always liked to read, imagining igloos to alleviate the sticky air. Rapping like any competitive sport in his surroundings were championed, explained as a way out of obscurity, a way to see ones worth through sheer force of will & vigorous reinvention of oneself . So It Began, first with mixcraft, laptop mics, Logic & SoundCloud. The first few albums like Dopè & America, Me are dispatches backed by the alternative hip hop instrumentals of Michael UzoWuro (Suburbia - Track one off “Dopè”) & Thelonious Martin (Tropic Blu - Debut Visual & Lead Single from Dopè). America, Me found Quadry insulating his art from SoundCloud & Bandcamp oddities to Tailor Made Instrumentals provides By Ricci Riera, Chuck Strangers, NOIS, & Tevn the London Born & Based Producer who’s provided the backbone to every full length project from 2016 to now. Malik Ruff the opening statement, The announcement before landings & greeting was evenly an exercise in patience as it was in artistic ambition & limitation. Producers who’ve won Grammys, produced on classics shared the floor with Soon to be Legends & Icons. DJ DAHI (Money Trees, Worst Behavior).Dylan Brady (1/2 of 100 gecs), Romil Hemnani (Member/ Producer Brockhampton) Steve Lacy ( Soloist & Guitar for THE iNTERNET) Skhye Hutch, BOYBOY etc.. Leaving little to no doubt the artist that could conjure such alchemy was destined for great things.