Known for their energetic and at times chaotic live shows, Bad Desicions' angular and discordant approach to post-punk/hardcore attacks with a ferocity reminiscent of early 80's punk. The band launched their debut EP in 2018 and are currently in the studio working on a new LP. 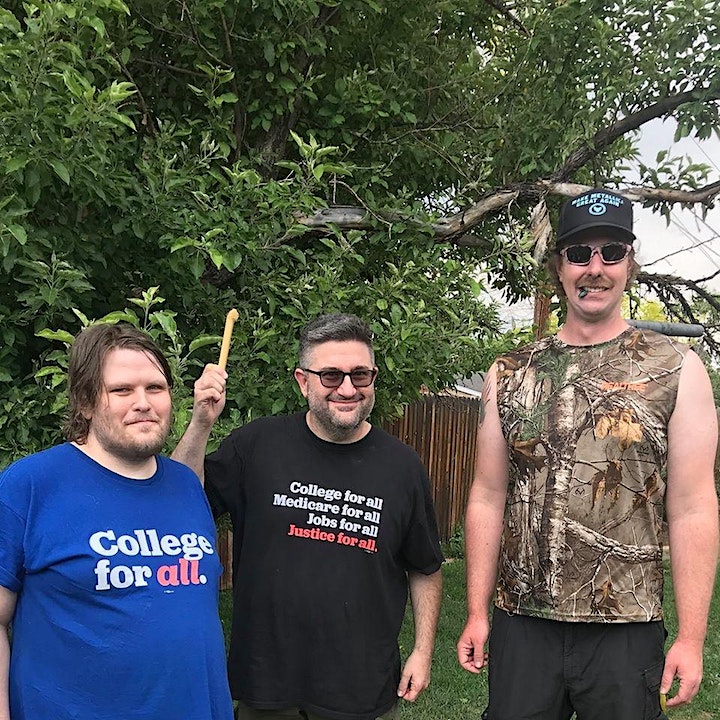 The band has just finished a new record with Calvin Johnson (of K Records and Beat Happening), it was mixed by Calvin's assistant engineer Pual Krogh (of Oh Blue Minium), and was mastered by Jack Endino (of Nirvana's Bleach and most of Incesticide and who is currently making and mixing our most ambitious album to date) and even did finger snaps for Yr Scene! All set during a trip to in Olympia, Washington USA March 2015. The new album is now available for download and streaming on Spotify (over 450,000 streams) and almost every other digital media outlet. The new album goes by the title of "Tall People Have No Feelings" The tape will be coming out sometime soon through First Base Tapes and the vinyl / CD release is coming soon later this year. The band is set to maybe release a limited edition lathe sometime in the near future on November 8th through Meep Records. The Vanilla Milkshakes were nominated for best post punk band by the Denver Westword and played the accompanying show to glowing reviews in 2015. The Vanilla Milkshakes participated in 2015's Denver Post Underground Showcase. The Vanilla Milkshakes have just switched Jan to guitar and our friend Jeff Brink (Highline / P-Nuckle / Knocean) is playing bass. His dream is to be the next Matt Freeman. Can't wait to show him off! The Vanilla Milkshakes are a grouping of three studly nearly middle aged men who sing and play instruments. Sometimes they do it in tune and a melody is born. Something like that. Reproductive health was never this biographer's strong suit. Singer / guitarist David McGhee was born in Florida and lived in the south eastern regions of the US until he was eighteen when a family emergency brought him to Denver, CO. He remembers the first thing he saw when he got into town was a huge gay phone sex hotline billboard. This was miles away from the Bible belt of Georgia and Alabama. Here he could start seeking his identity. He started playing guitar and singing after seeing the music video for The Offspring's “The Kids Are Alright.” He formed a few bands that focused on his music that sort of stagnated in-between inconsistent gigging and heroin abuse and quickly faded from existence. After seven years struggling with nearly daily suicidal thoughts and urges, severe depression, homelessness, the law and heroin abuse until he was about twenty six and was diagnosed with Aspergers. It was then that everything began to make sense. With therapy based around logic that autistic people can grasp he has made leaps and bounds and the guy who once tried to kill himself over 20 times now can't get enough of life. “It's trippy to be alive...” David says now “you could have been born a gnat and only have existed for only a few days and then gone forever. Never another chance.” After meeting boyfriend / drummer and vocalist Frank Registrato (jam scene favorite Bonobos Convergence / southern soul Universal Recording act St. Francis) on an online dating site in late 2013 and basically saved him from a life of bed bugs, violence and drug abuse. David moved in with and is now being cared for by his percussionist friend. With his life in steady order it was just a thing of getting back into music. The opportunity came when Frank's other band's guitar player (of local Denver reggae band Highline) JanKarl Hayes said sure. Why not? Let's all form a band! So he hopped on bass and it turned out the dude could sing really freaking well. With all three singing there are some awesome harmony opportunities. The Vanilla Milkshakes are not about perfection. Even the sourest note can be refreshing if it adds life to the song. The band's debut album “How to Ruin Friendships and Influence Douche Bags” was recorded in an astonishing 17 hours (13 less than Nirvana's debut) at Denver's own Uneven Studio by Bryan Feuchtinger. Since becoming a band the response has been just so awesome. They are truly the pictures of gratitude and can't believe things are going so well. After a lifetime of suffering, David McGhee finally has a life to be proud of. They are a great all American band and an example of unpretentious music for pretentious people. 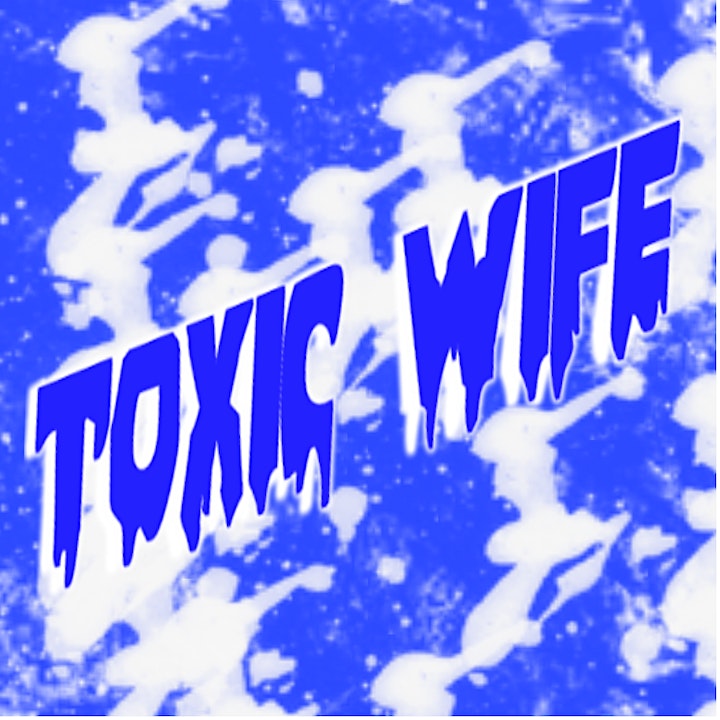 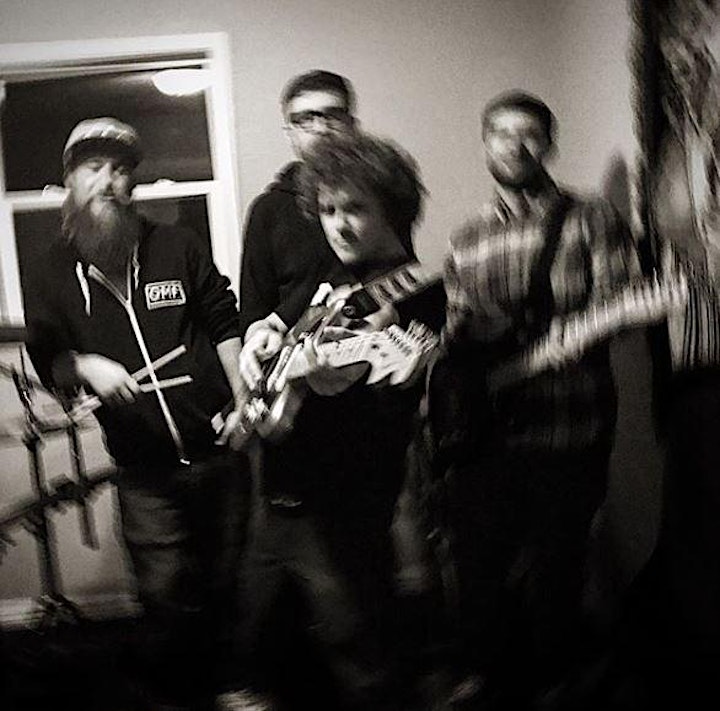 Black & White Motion Picture is a Denver-based rock band rooted in post-rock, indie, and of course, Smash Mouth. Comprised of a few coworkers from former jobs, friends from former bands, and diverse mixture of influences, Black & White Motion Picture was formed by coincidence a long long time ago in the long forgotten year of 2018. Known for their fun, loud, energetic live shows, the band is currently immersed in a sporadic whirlwind tour of the Denver metro area.