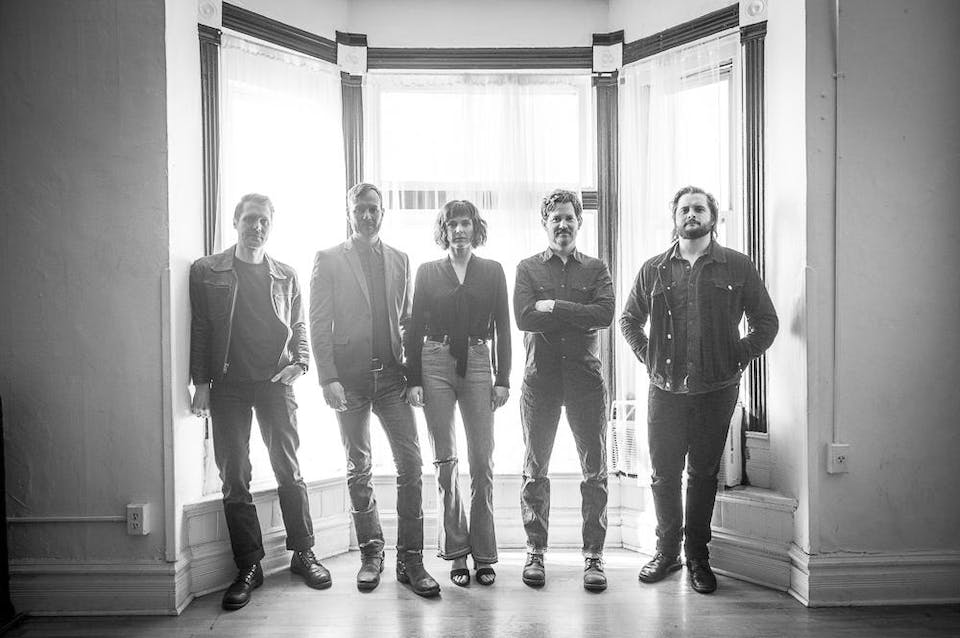 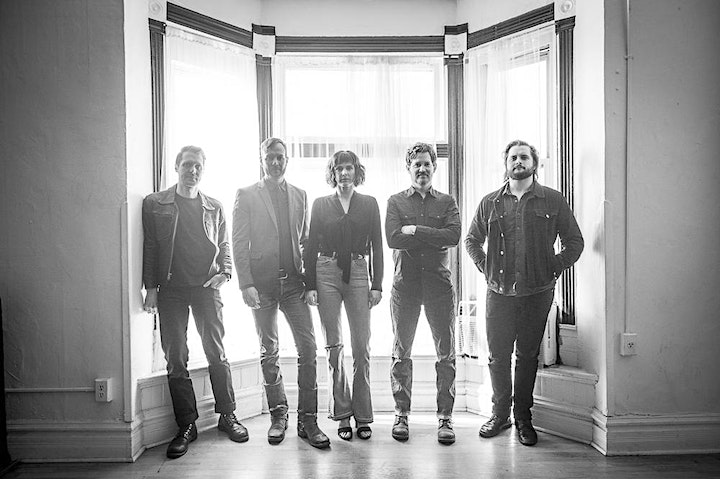 Blake Brown is an American singer-songwriter from Denver, Colorado.

After participating in many collaborative projects, Blake Brown formed The American Dust Choir. His idea was to have the flexibility of playing solo, as a duo (with his wife Tiffany), and in various incarnations including a revolving cast of musicians. The American Dust Choir includes friends and musicians of some well-known groups such as The Fray, The Films, and Tennis. The line-up has since galvanized and includes mainstays Tiffany Brown (keyboard/vocals), Adam Blake (drums), Jason Legler (bass), and Trent Nelson (guitar). The band released its debut full length LONG WAY HOME in March 2018. Brown’s music is rooted in acoustic sounds, and characterized by his seemingly simple, but nuanced, melodies and heartfelt lyrics. Marked by a surprisingly captivating subtleness, Brown’s music and stage presence leaves audiences with something to think about and always wanting more.

Blake Brown & the American Dust Choir performed regional summer festivals in the Colorado area, performed as direct support for acts such as Rayland Baxter, The Band of Heathens, ZZ Ward, and appeared at Moeller Nights GAS Feed & Seed Festival IV. Two songs from LONG WAY HOME, “Fever Dreams” and “Between the Lines” were licensed to MTV.

At the top of 2019, Blake and band retuned to the studio with Producer Joe Richmond to complete new material now known as, TURNING TIDES (EP). 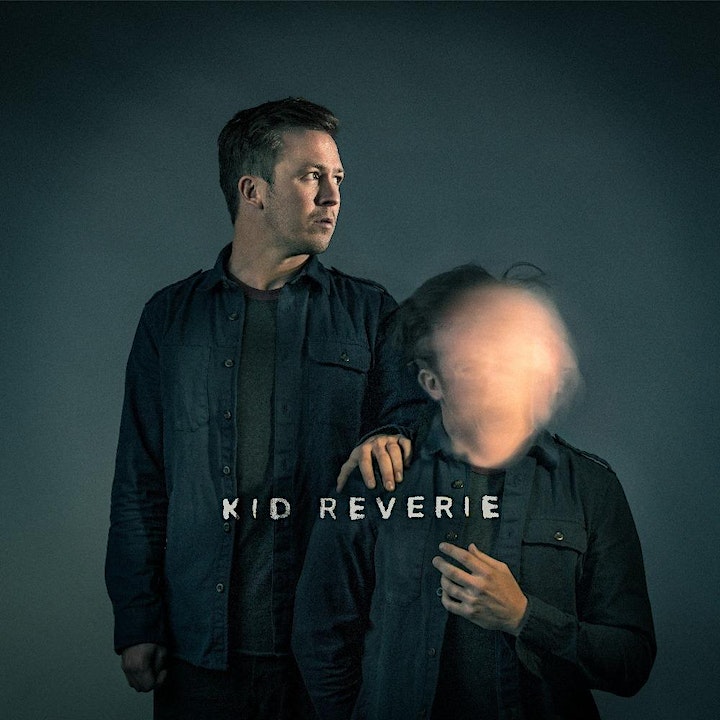 Kid Reverie is a rock band out of Denver featuring the voice and writing of Steve Varney, guitarist for Gregory Alan Isakov and former leader of the Denver band Glowing House. Varney put together a quartet at the beginning of 2016 and began writing furiously. The sound reminds people of Alabama Shakes, Margaret Glaspy, and The Black Keys. Songs about completely getting lost in what it feels like to be human. 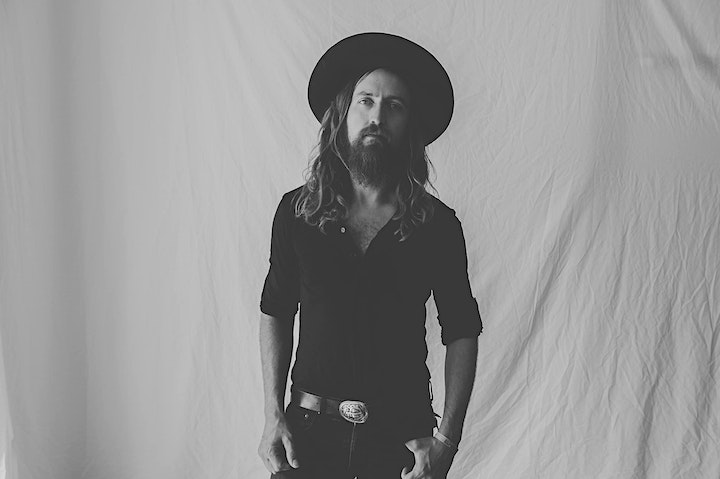 ​Paul DeHaven has been a fixture of the thriving Denver music scene for over 10 years, well-respected for his time crafting licks and tunes as a founding member of now-defunct folk darlings Paper Bird and high desert psych virtuosos Eye & the Arrow.

On Paul DeHaven’s debut LP, “King of Gold”, he adheres to the DIY aesthetic, recording and playing nearly every instrument himself. On it he explores loss, disappointment, vanity, and a longing to find purpose and connection in a modern world seemingly devoid of these. “It may be more of a generational thing — at least for a lot of the artistic types I know. You know, we’re in our 30s and still living hand-to-mouth and trying to get by — feeling just a little discouraged by the system.”

The song “No Gold” sums it up: “The secret to being a man/Is pretending that you have/something other than a fistful of sand...There is no gold out there”. All of value lies within, and that story is told through rickety drum machines, commanding electric guitar riffs, and Paul’s ever more confident vocals.

The songs from Paul DeHaven's 2016 album, the EP "What Are You Looking For That is Here Only", are built on tasteful and forward guitar playing, his unique songwriting, and his belief that just because it's a solo record, that doesn't mean it has to be boring. "It's not a singer-songwriter record, even though I do both of those things. I think of myself as much as a guitarist and producer as I do a songwriter." The songs range from straight ahead straight ahead folk-rock ("Side of the Road"), fuzzed out dub ("Live Your Life"), to instrumental and found sound soothers ("Postcoital Lullaby").

Look for “King of Gold” wherever you consume digital music.