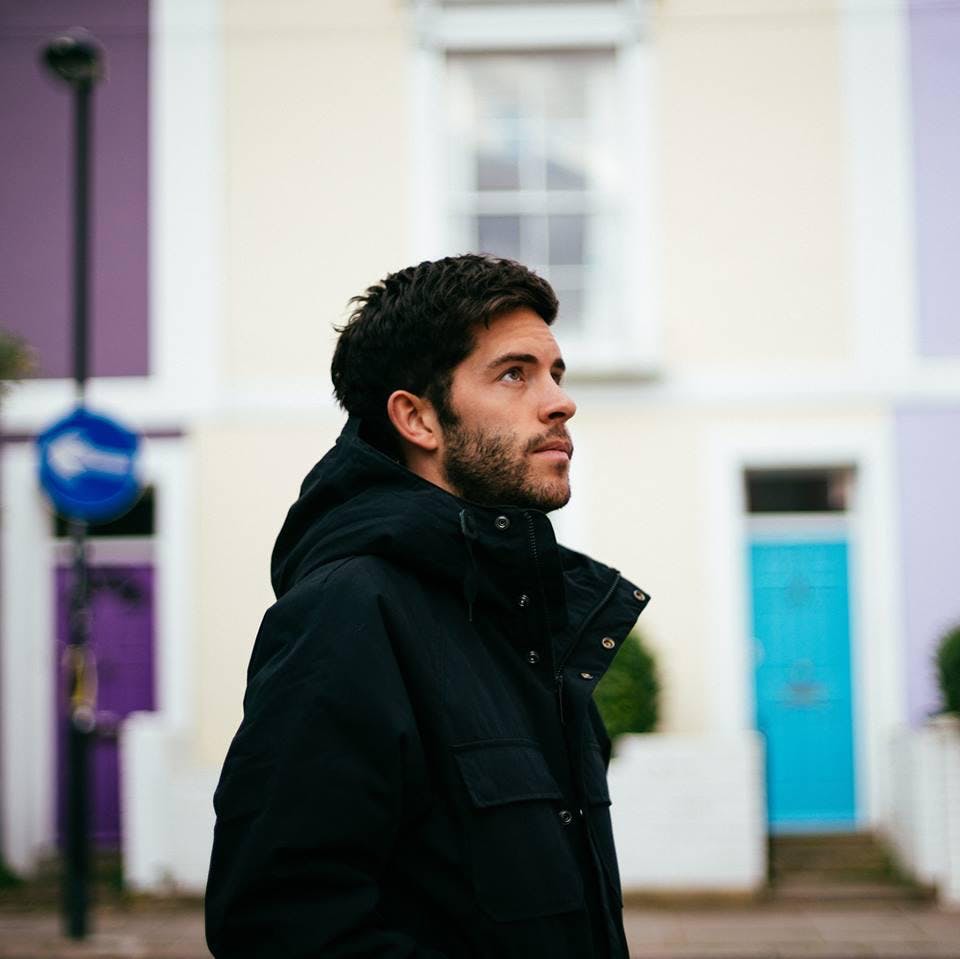 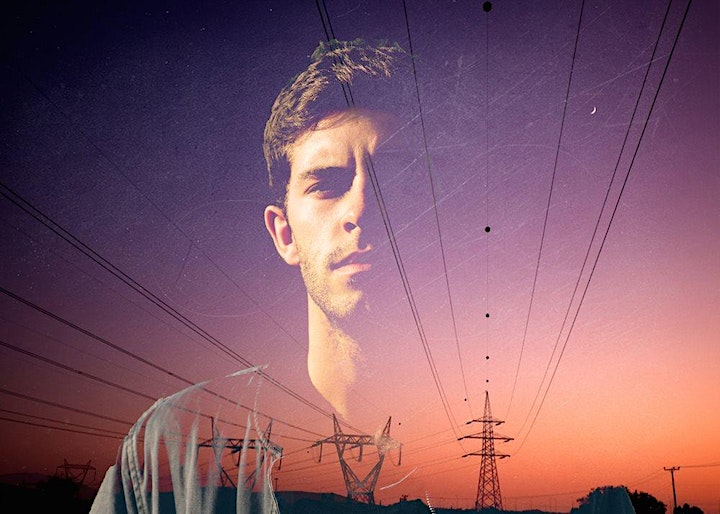 Catching Flies – aka multi-instrumentalist, producer and DJ George King – is the very model of a modern musician. He blurs the boundaries between mainstream and underground, and between electronic and “real” music as easily as the biggest and the best. His music is a bass heavy yet melodic mesh of broody electronics and intricate rhythms, containing shades of everything from hip-hop to house, from soul to jazz. He has received radio support from the likes of Giles Peterson, Annie Mac, Lauren Laverne & Huw Stephens and press support from the likes of ID Magazine,Clash, The Line of Best Fit, culminating in over 40,000,000 online streams. He took his live show on the road as European tour support for electronic-jazz behemoth Bonobo and has also toured solo performing both live & DJ sets throughout the UK, Europe and Asia, concluding with a sold out live band performance with Submotion Orchestra at the prestigious Barbican Hall. He has also appeared on bills with the likes of Jon Hopkins, Little Dragon, George Fitzgerald, Actress & many more. Summer 2018 saw him perform in the US for the first time, on a ten date (sold out) North America tour with Nightmares On Wax. 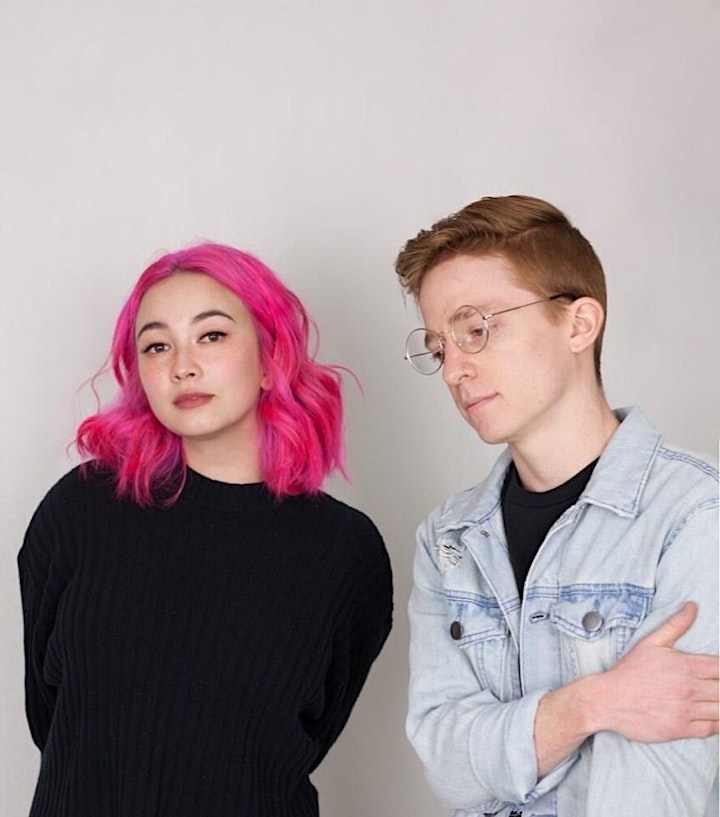 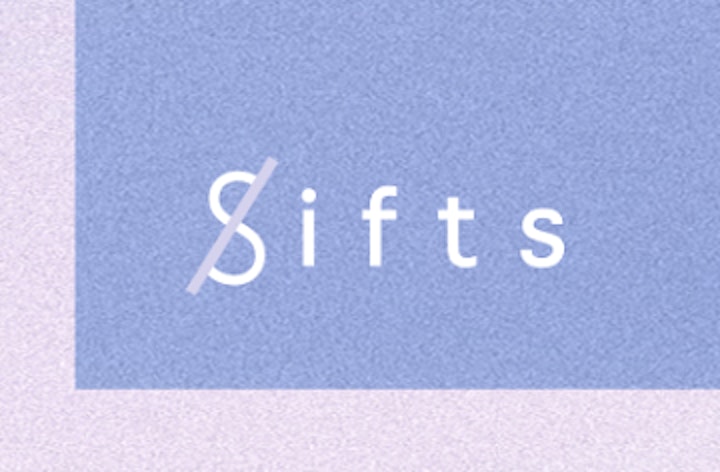 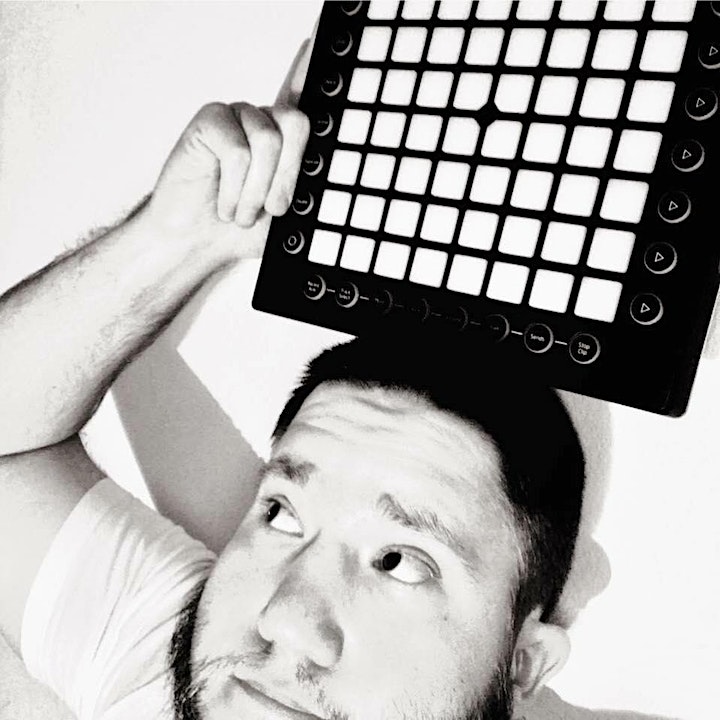