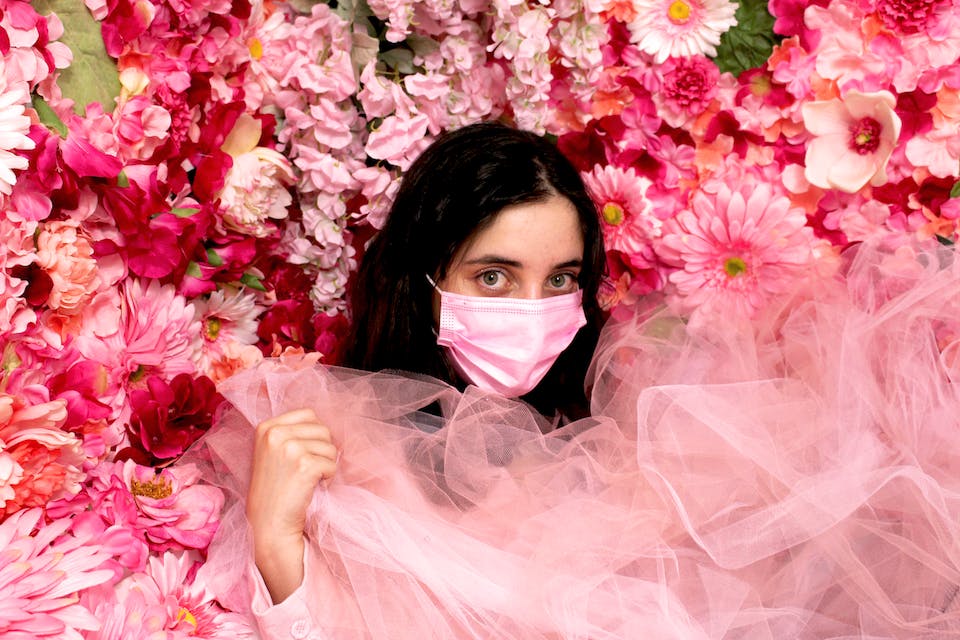 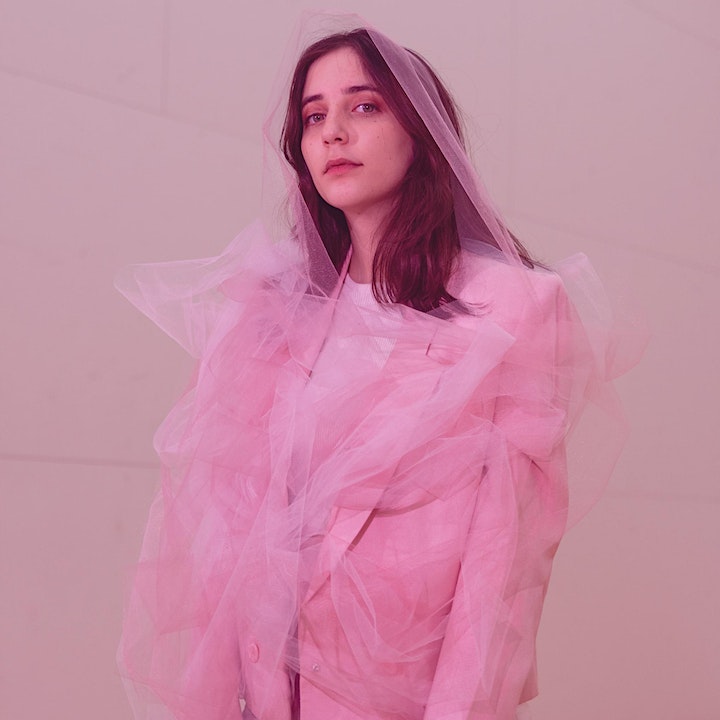 A 20 year old singer, songwriter and producer from Boulder, Dafna's eclectic taste brings forth an exciting combination of sounds. Practicing classical piano since the age of 4, Dafna’s interest in music began early on, and she was 11 years old when she began writing and singing her own songs.

It wasn’t until after she graduated high school at the age of 17, however, that Dafna began producing and recording her music from her bedroom in her parents basement, which led to the subsequent release of her first single in January 2019, if you're a dove, a “hypnotic blend of folk and minimalist electronic pop” (Amelia Vandergast, A&R Factory). Since then, Dafna has independently released 8 other songs and an album, amassing over 400,000 streams on Spotify alone. Dafna has also collaborated with several other artists, making waves in the EDM scene with Covex (Taste of Love, Jealous) and Mielo (Lonely Game), and working with Guy Margalit on his most recent album SADDERDAYS.

While attending University of Colorado, Boulder as an Electrical and Computer Engineering student (no flex), Dafna continues to play local shows with her own band, her "quippy sense of humor and powerful vocals" allowing for an exciting and energetic show (Reilly Ernst, Crave the Sound). Notable performances include headlining a nearly sold out show at the Fox Theatre, opening for Goth Babe and JAWNY at CU Boulder's sold out Homecoming show, and singing with Covex on the main stage at Decadence NYE.