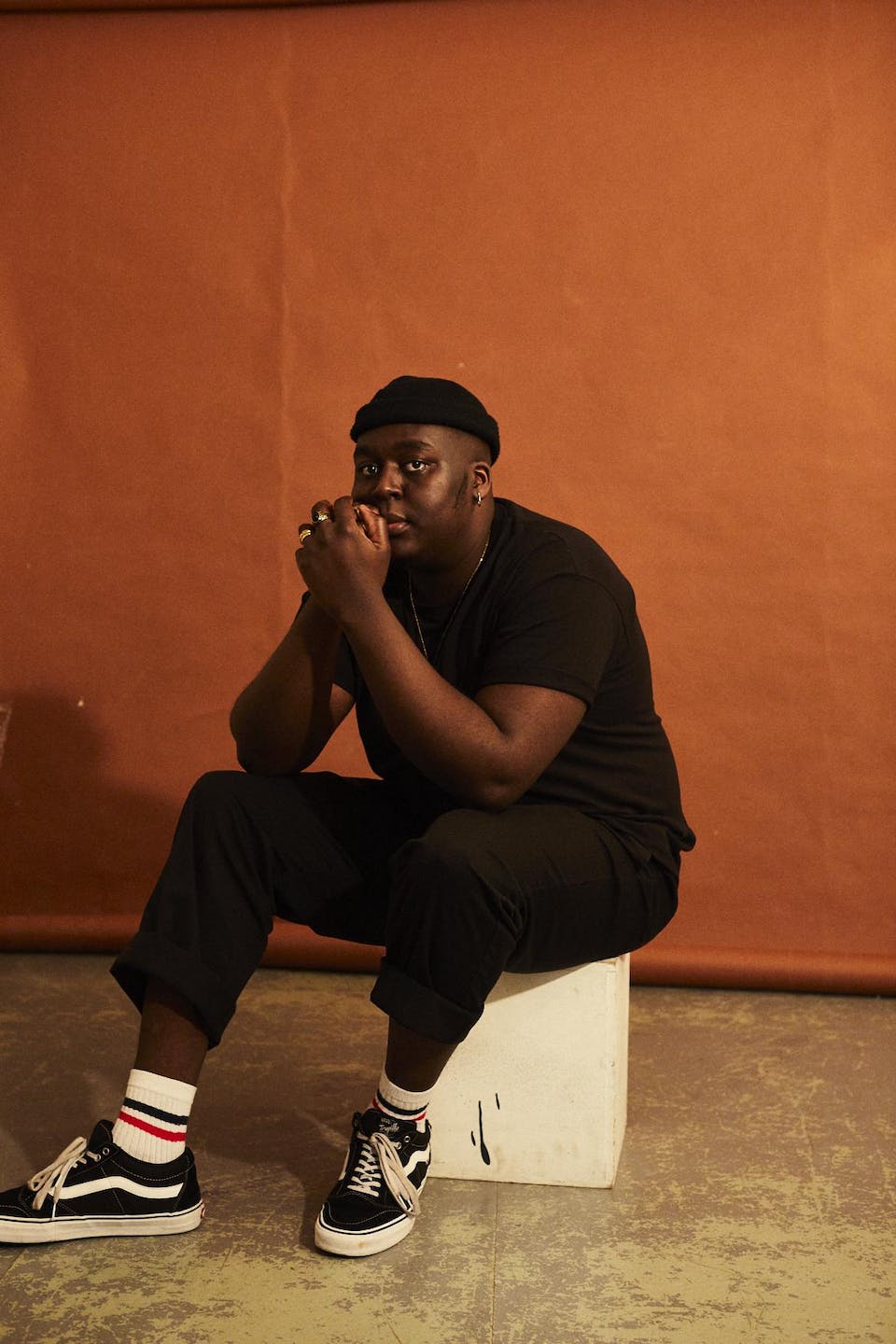 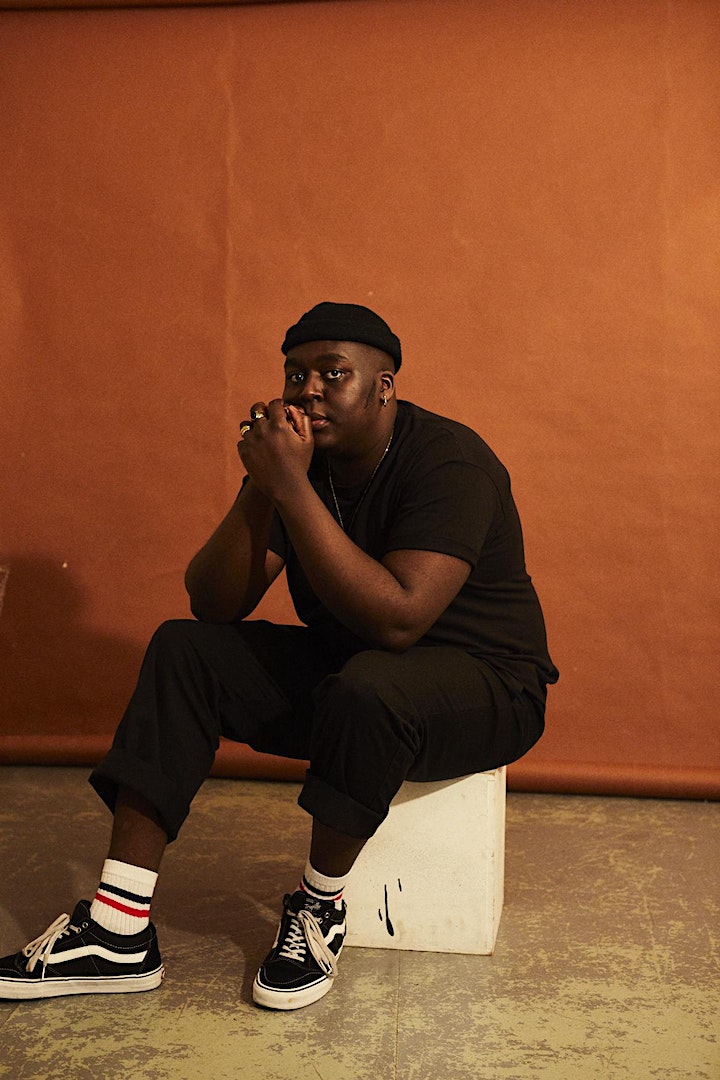 Like the soul greats he grew up with and the grime artists he adores, Jordan Mackampa makes music to tells truths as much as entertain. His searing songs are documents of his life as an outsider, his sound a melting pot of cultures that stretch from his birthplace in the Republic of Congo to a hip hop-obsessed childhood in north London to teen years spent immersed in indie-rock in Coventry.From his breakthrough in 2017 with the protest song "Battlecry" to this autumn’s acclaimed "What Am I", hailed a modern take on Marvin Gaye’s "What’s Going On", Jordan’s powerful message music has grown rapidly in scope and scale, soaking up new influences and becoming more complex. 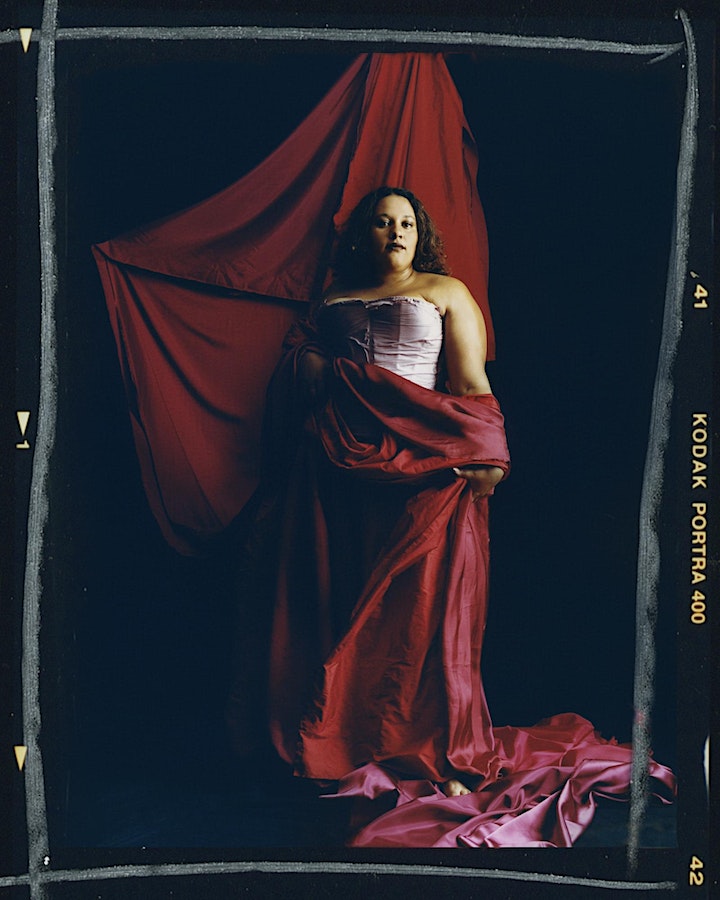 Babeheaven’s previous biog arrived entrenched in folklore and rare-meeting points – very much a showreel of moments akin to snapshots from MTV’s Making The Band .

All of them true, of course, but for a group several years on from their debut release, all ready to be shoved aside if not updated for the west London duo’s next step from under (or at least near) the Westway and toward cult treasure.

“So why don’t we make up a new story,” suggests Jamie, who handles the production and lead guitar side of things in the group, when mentioning their previously trodden ground. Like what? Lead singer Nancy bursts into action.

Really, the truth is that Nancy and Jamie are the best of friends: a stone-cold duo who riff seamlessly back and forth with an absolute knowingness of one another. It’s the kind of shared carefree joy and outrageousness hilarity that can only come from knowing each other for over a decade.