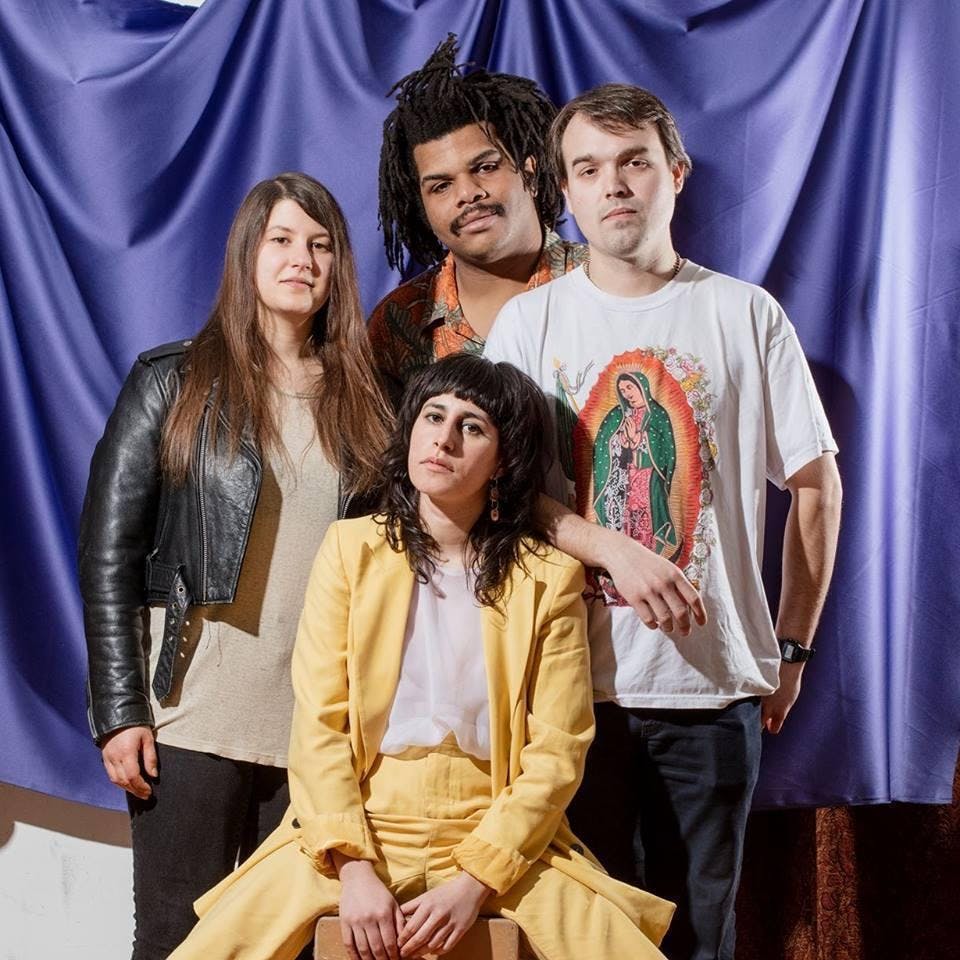 Formed in 2015 and carrying on the riot girl legacy, Destroy Boys are redefining Left Coast punk. Equal parts hardcore and fun, Destroy Boys is what would happen if Blondie stumbled into a Misfits recording session. Lead singer Alexia Roditis’ haunting melodies and Vi Mayugba’s shredding guitar are both an homage and an evolution of all things classically punk. The duo’s latest album, Sorry, Mom, is a manic reminder of how recklessly expressive punk rock was designed to be and earned them a mention in Rolling Stone magazine by legendary Green Day singer Billie Joe Armstrong in 2016 before either had graduated high school.

With a couple of tours up and down the West Coast under their collective belt, Destroy Boys is hard at work on their upcoming project, while heading off together to attend college at Oakland’s esteemed Mills University. Destroy Boys also received two 2017 SAMMIE awards in the Best Punk/Post Punk Band and Teen band categories, as well as a nomination for the Best New Artist category.

A faint voice and a fervent guitar make their match in a cluttered bedroom, each song finding itself in a growing folder of recordings stamped by initials “L.S”. Ellis is the music project of Linnea Siggelkow. Daughter to a traveling book salesman and a piano teacher, Ellis flips the words from the books she once read, intertwining vulnerable with bold into the songs that she now sings. Having already made her mark as a solo performer in the Toronto DIY scene, the project has evolved into a 4-piece band, inspiring a grittier take on the same solemn refrain.

In November 2018 she released her anticipated debut EP, The Fuzz. The EP arrived following several months of excitement building behind Ellis, who, after generating buzz in her local scene on the back of opening stints with the likes of Soccer Mommy, Gabby’s World, Chastity, Palehound, and Free Cake For Every Creature, garnered international acclaim with the release of a series of singles, earning comparisons to Mazzy Star, Alvvays and Slowdive from outlets like Pitchfork, Noisey and Stereogum, who marked her out as one of “a new generation of exciting songwriters.”