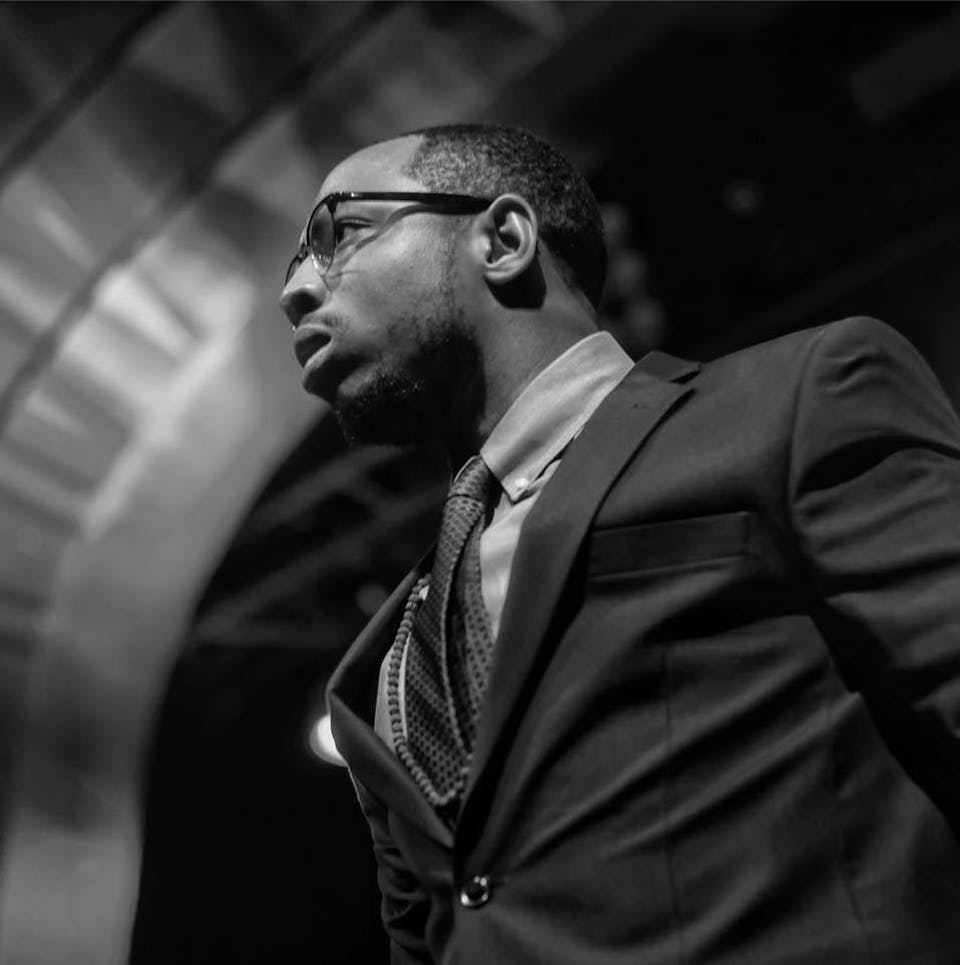 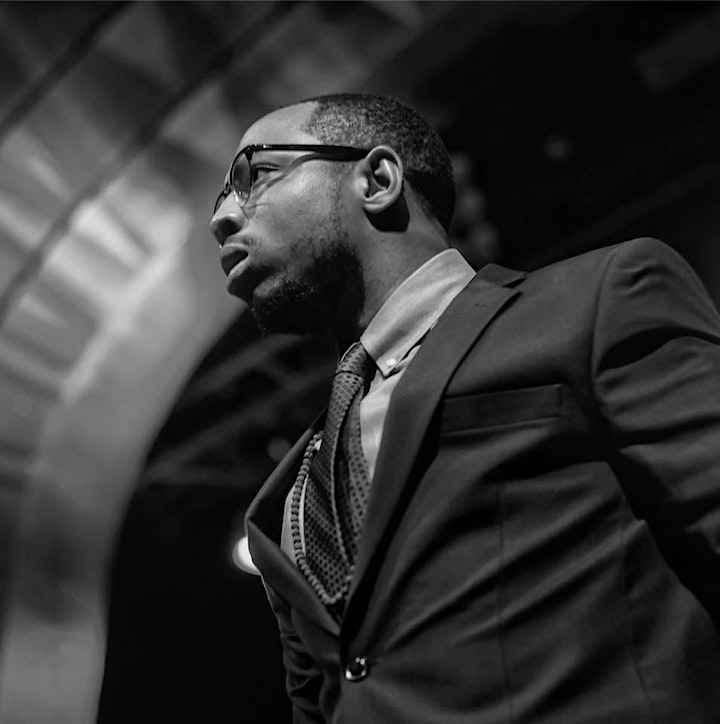 Old Man Saxon is a rapper from Denver, most recently featured as the crowd favorite on the hit Netflix series with Cardi B, Chance the Rapper and TI, Rhythm + Flow. Saxon’s been a rapper since he was 13. His music has been featured on HBO's Silicon Valley, Netflix’s hit film Someone Great, and Madden commercials. The music video for his hit single “The Perils” had over 100,000 YouTube hits in its first 24 hours of release (now at 3.9M, and 3.5M on Spotify). He’s performed internationally, from Hip Hop Kemp in the Czech Republic to Hiero Day in Oakland, and he’s opened for various artists including Devin the Dude, Camron, Ghostface Killah, Andre Nickatina, Curren$y and Oddisee. Since his first headline show sold out at The Marquis in November, OMS is officially on tour, with upcoming dates in Denver, LA, SF, Atlanta, New York, Philly and more. 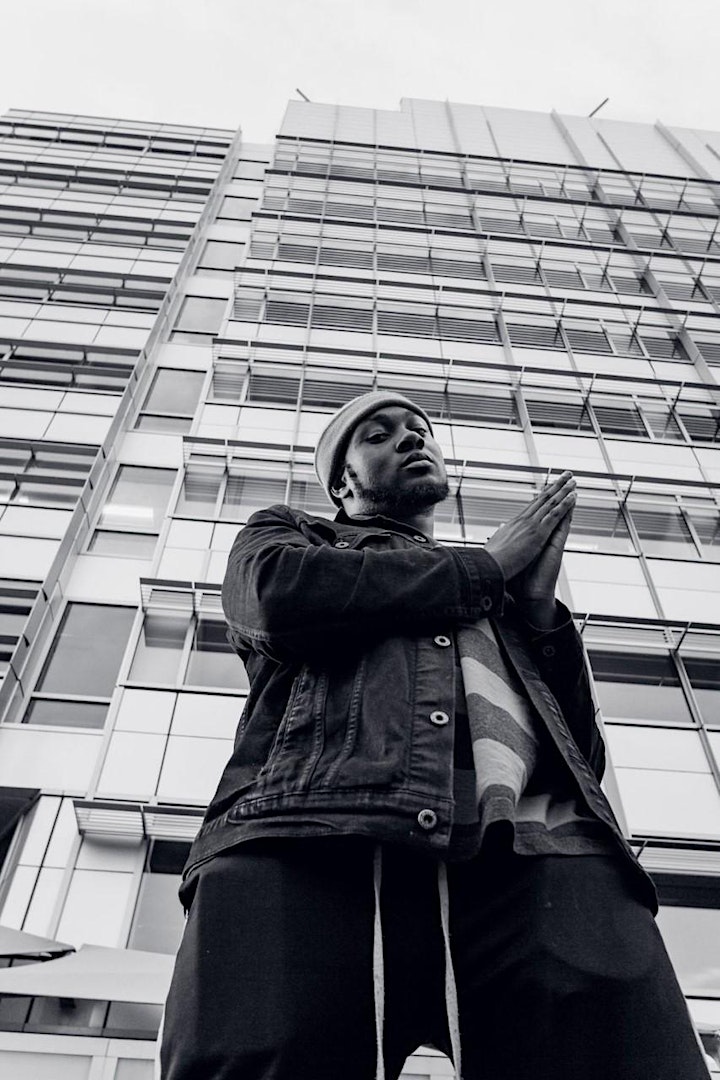 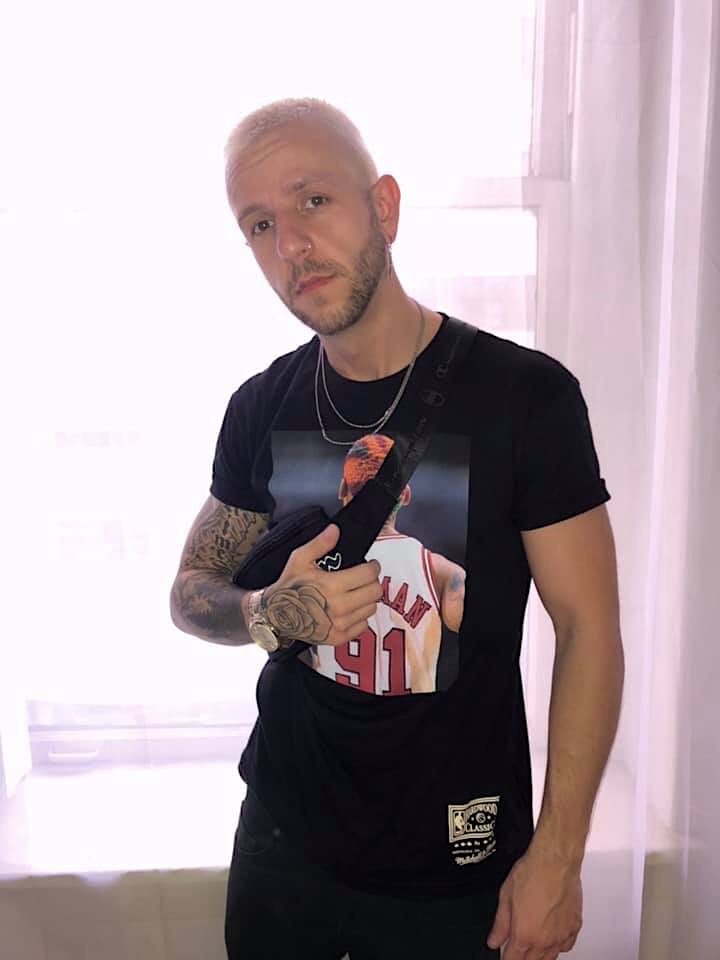 Rapper and song writer from Bosnia living in Denver. Over 6 million streams on YouTube and 20k subscribers