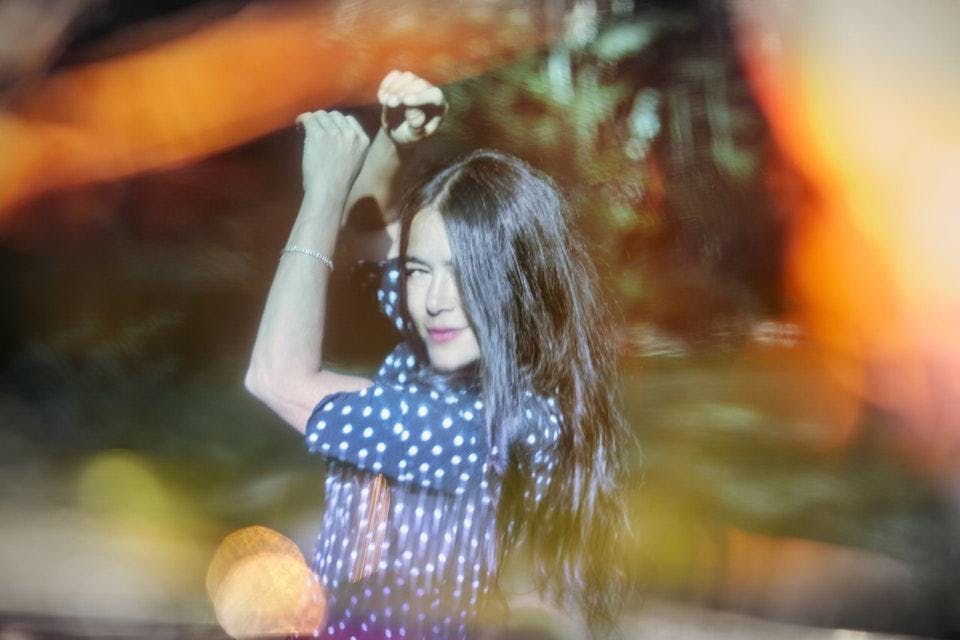 All sales are final. Review your order carefully, there are no refunds for any reason. Tickets are non-transferable. No tickets are mailed to you, your name will be on the will call list night of show. Night of show (1) bring a valid government issued ID and (2) your confirmation e-mail.

Since Rachael Yamagata first broke onto the music scene with her critically acclaimed debut album Happenstance (2004), she has shed her skin as the “troubadour of heartbreak”, emerging with an edge-laden sound characterized by universal themes of perseverance, compassion, and owning your own power.

Yamagata has been touring worldwide with her latest album Tightrope Walker (2016), released via Frankenfish Records/ Thirty Tigers to her audiences in the U.S., Europe and Asia. Inspired by a mystical vision and focused on human condition struggles, the album has received great praise including 4 star reviews from Mojo, The Independent, The Arts Desk, Daily Mirror and Reader’s Digest. Yamagata co-produced the album with 3x-Grammy nominee John Alagia and it features a wealth of new sounds like saxophones, mandolins, French spoken word, metallic ironing board and ladder drums, loops and layered harmonies. Grammy winner Shawn Everett (Alabama Shakes) mixed much of the record.

Allison Janney stars in the video for the single ‘Let Me Be Your Girl’ directed by Josh Radnor (How I Met Your Mother). Tightrope Walker is Yamagata’s second independent release after eight years on the majors – RCA (Happenstance) and Warner Brothers Records (Elephants) and is her fifth full-length album to date.

She recently returned from a seventeen-city tour of Asia selling out eleven of the shows and premiering her latest EP Porch Songs.

She has had extensive song placements in film and TV and has made guest appearances in The O.C., 30 Rock, One Life to Live and the film To Write Love on Her Arms. She has also released 5 EPs and collaborated with the likes of Ryan Adams, Bat for Lashes, Ray LaMontagne, Conor Oberst, Jason Mraz and many others. She’s been touted by a diverse fan base that includes Deepak Chopra, Howard Stern and Gregory Colbert (Ashes and Snow) and has performed at two Obama presidential events.