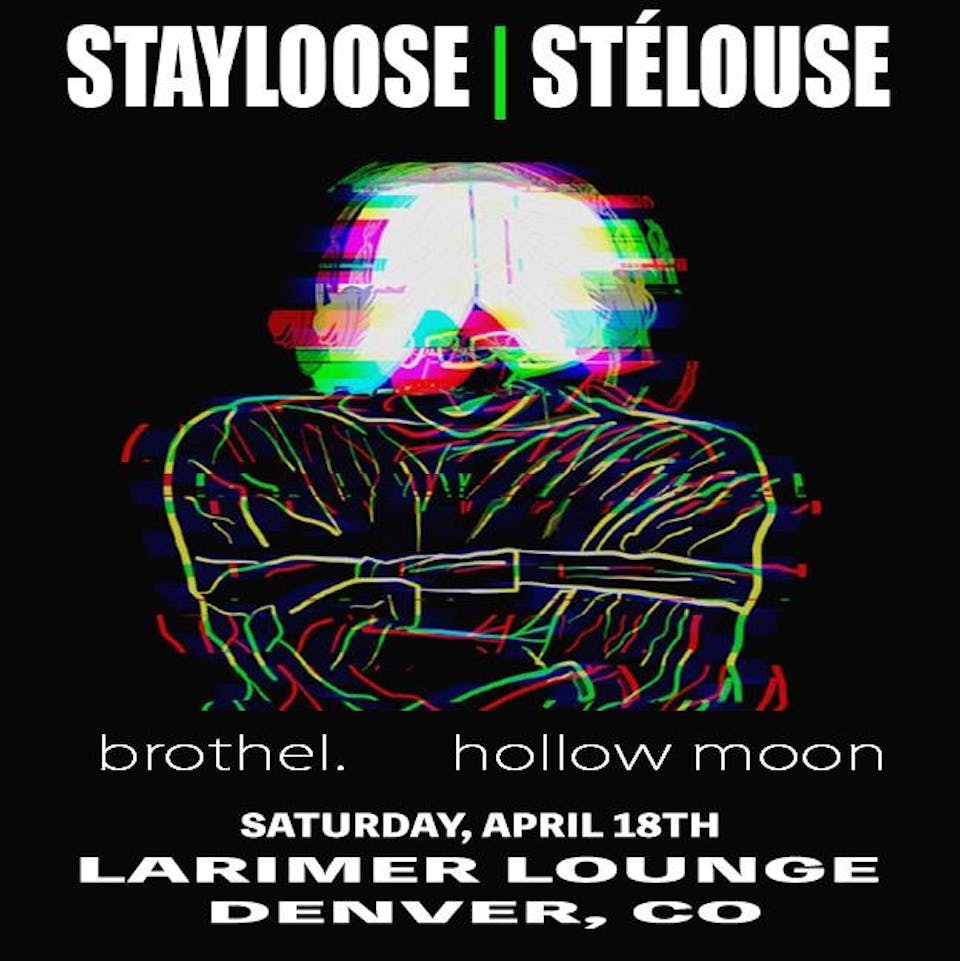 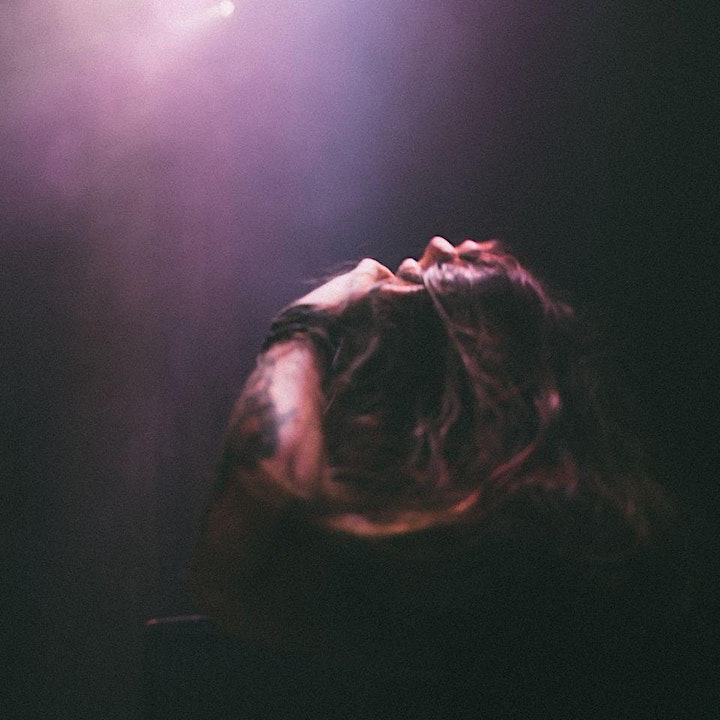 Beginning in 2014 with his debut EP “The City “ EP released via Australia’s forward thinking, Die High Records, StéLouse quickly began to make a name for himself in the upcoming new wave of electronic music. Followed by well received remixes for the likes of Doja Cat, Jaymes Young, Rozes and a top 8 pick win for ODESZA’s “Say My Name” remix contest on WAVO, helped cement StéLouse’s presence in the growing electronic scene.

Early plugs from industry blogs like Billboard, Pigeons & Planes, Stoney Roads, and THUMP, along with support from well known acts such as Bassnectar, Alison Wonderland, Louis The Child and Zed’s Dead also signaled the rise of this budding producer. 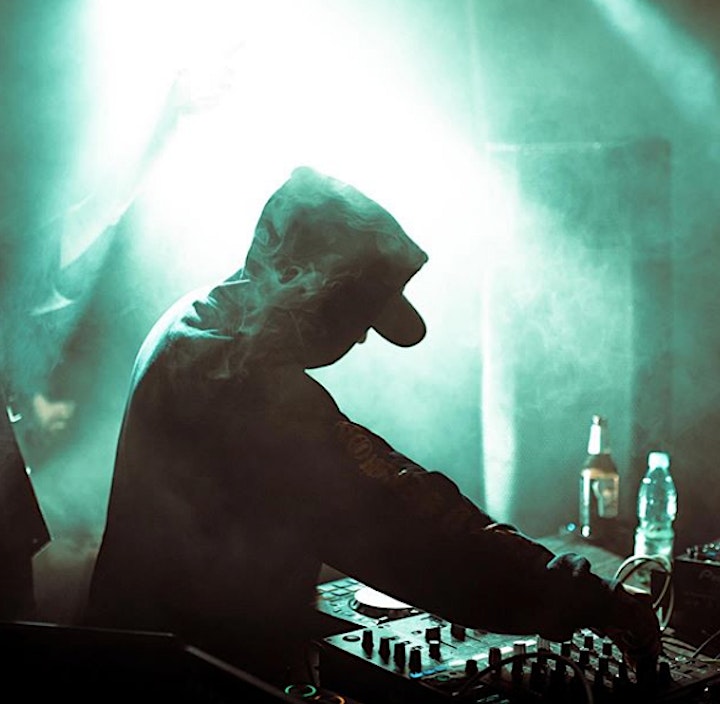 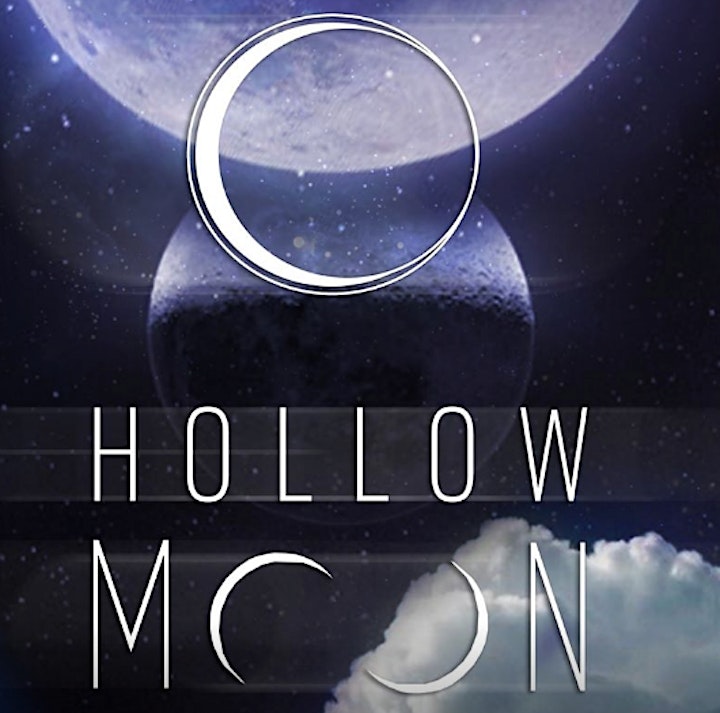