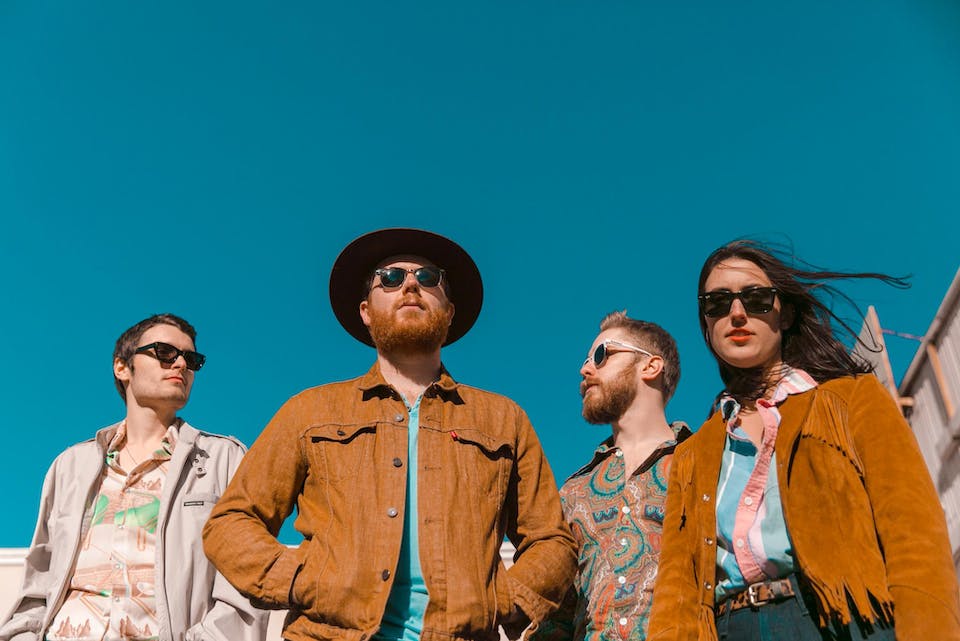 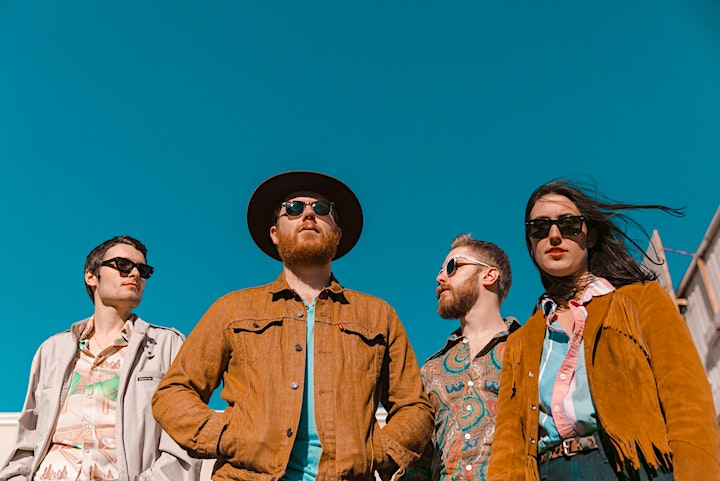 We just wanted to be a kickass, road-ready, rock ’n’ roll band”, muses frontman, Luke Mitchell, of South Carolina based rock outfit, The High Divers; and with 4 years of steady national touring, 2 studio albums, and a growing fanbase that have come to love their raucous live shows: it would seem the band is making good on those original plans.

With anthemic choruses, lush 3 part harmonies, and rhythms rooted just as deeply in Motown as in rock ’n’ roll of the past and present, The High Divers create songs that nod to the classics, while carving out a sonic space all their own. A fixture of the South Carolina music scene, the band is known for it’s charismatic on-stage swagger and it’s ability to get the crowd completely and unabashedly involved. “Every show we play, I get people to sing along with us, and it’s a beautiful thing, something I look forward to every night” says Luke Mitchell, of the call and response hidden within the song “Summertime”.

The band is comprised of husband and wife, Luke Mitchell (Guitar/Vocals) and Mary Alice Mitchell (Keyboards, Vocals), along with Julius DeAngelis (Drums) and Kevin Early (Bass/Vocals). “We are here today, probably because Kevin was about 4 and learning to ride a bike in our neighborhood” says Mitchell, “then ended up hitting my Dad’s van”. “We grew up together and have been playing music in various bands since we were 14” says Early. Each member of the band grew up on Hilton Head Island, before relocating to Charleston to officially form The High Divers, where they began immediately recording their debut album, “Riverlust”.

The High Divers’ Sophomore album, “Chicora” brought the band out on the road for most of the last year signaling the return of the group after being sidelined by an auto accident during a tour out west. Released on True Blue Records, “Chicora” captures the band experimenting with synthesizers, psychedelic vocals, and pop sensibilities that could bring to mind the “Rumors” era of Fleetwood Mac. The album features Mary Alice Mitchell’s song, “Side Man” described as “A striking moment on the album…because of its narrative and the novelty of Mary Alice's vocals, "Side Man" is Chicora's most affecting song” (Chris Conaton/Popmatters).

The band recently finished recording in Nashville, TN, and are heading into a busy year of national touring. “Certain bands have a level of chemistry to them that coats their work in such a way where nothing seems out of place. This can be a detriment to some, who could benefit from a more spontaneous, less defined approach, but for others like The High Divers, that kind of consistency is their key resource.” (Max Mclaughlin/New Noise Magazine). 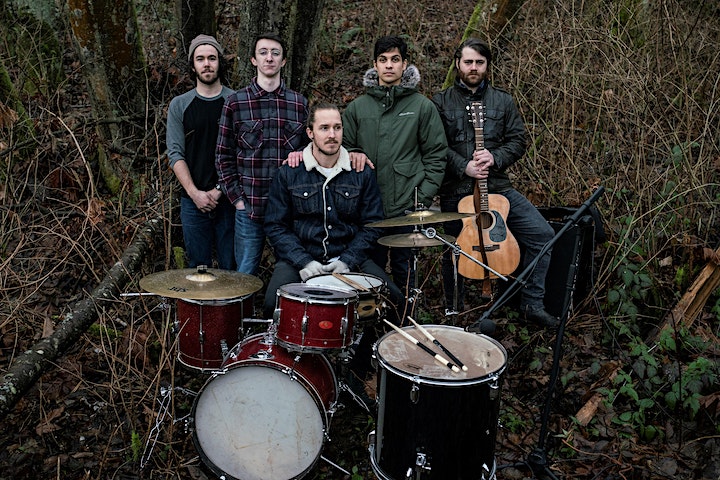 With the spring release of their second full-length album, All Our Neighborhoods, The Mondegreens have taken yet another major step forward. What started as foot-stomping, folk-rock, echoing their sunny roots in rural Northern California, has developed an edge since a 2015 relocation to Seattle. All Our Neighborhoods still carries the ever-present three part harmony and wide dynamic swings of the bands earlier work, but is now laden with lush synths, and an exploration of where crunching guitars meet pop sensibility. Following their May album release party at Neumos, The Mondegreens will embark on a summer-long album release tour of the western US: details at www.themondegreensmusic/tour. 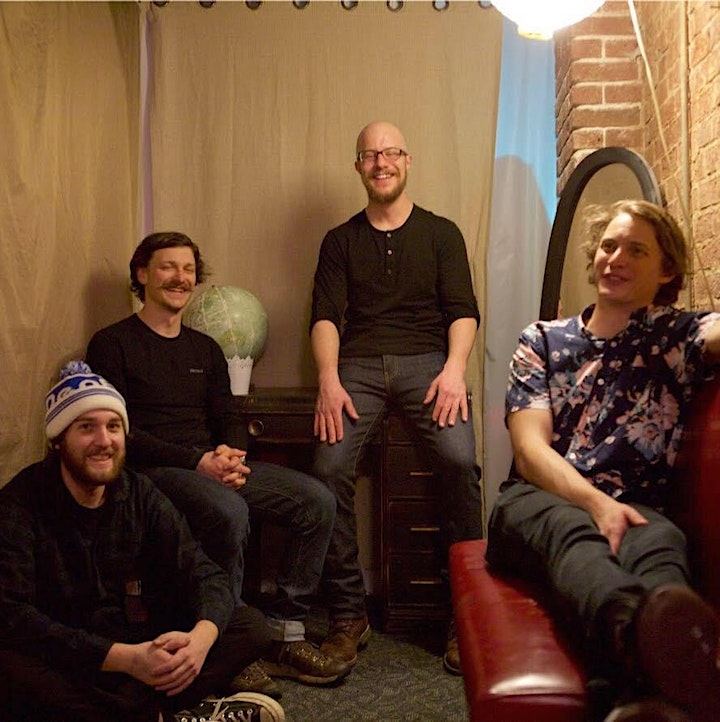