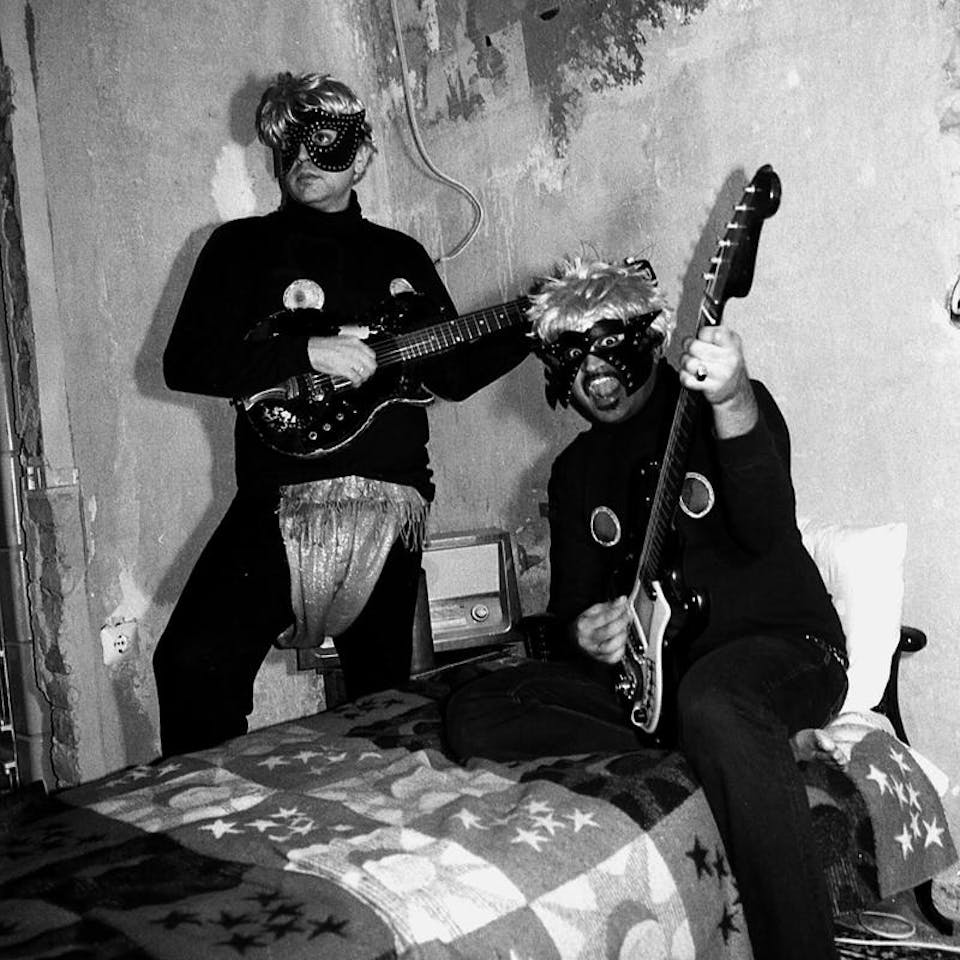 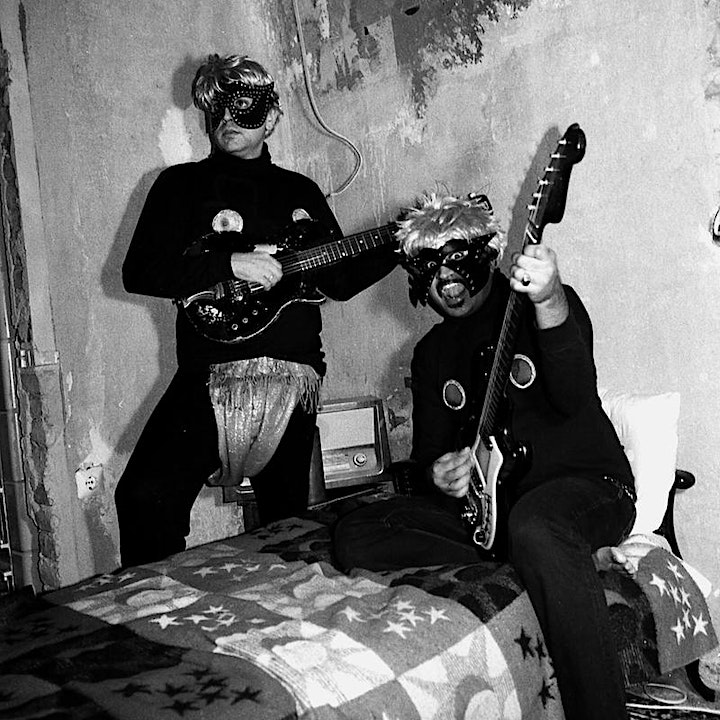 The King Khan and BBQ Show is iconic. And they are at the top of their powers onstage.

They may just be one of the few bands left in the real underground, a band whose ethos is DIY to the point of masochism. In a kinetic 15 year span, they have eked out a modest existence singing about sex, drugs and excrement.

They are real rock’n’roll soldiers, who have traveled the world in a sincere effort to keep the music they love alive. The band has managed to continue to release top-grade material for years, without bowing down to big business, succumbing to what’s ‘hip’, without changing. They do what they want, take it or leave it. Love 'em or hate 'em. But never say they can’t write a great rock’n’roll song – and back it up with one of the best, most magickal, energetic, crass and nonsensical free-form live shows going.

They care so much that they don’t give a fuck. 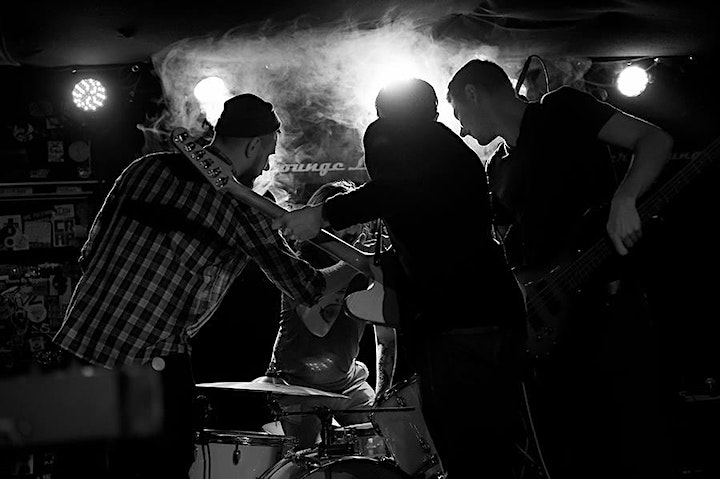 Once born out of the crystal clear Rocky Mountain water, Colfax Speed Queen quickly dirtied their bones with drugs, sex, and rock'n'roll. Just like their heroes from the 60's and 70's. CSQ is far from a revival band though. They're an original breed of garage, punk, rock, and surf. CSQ is not about going fast. They're about being hopped up and strung out on life, liberty and the pursuit of happiness.