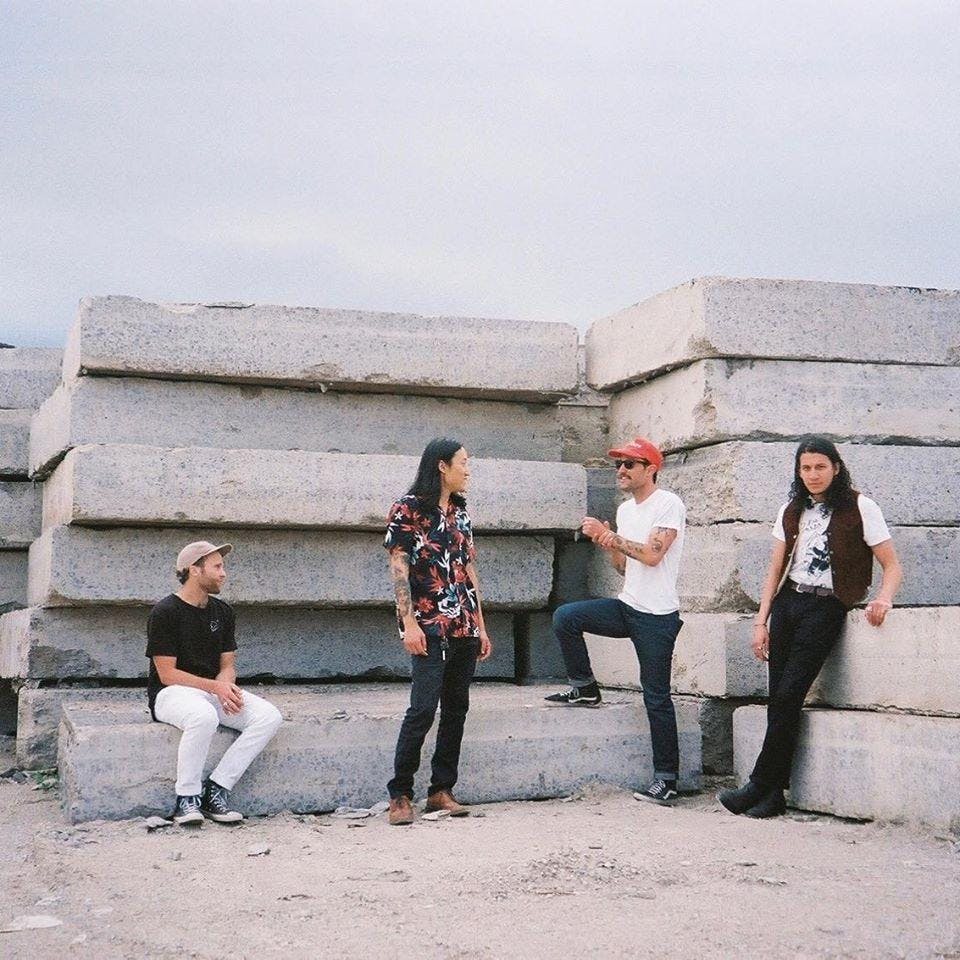 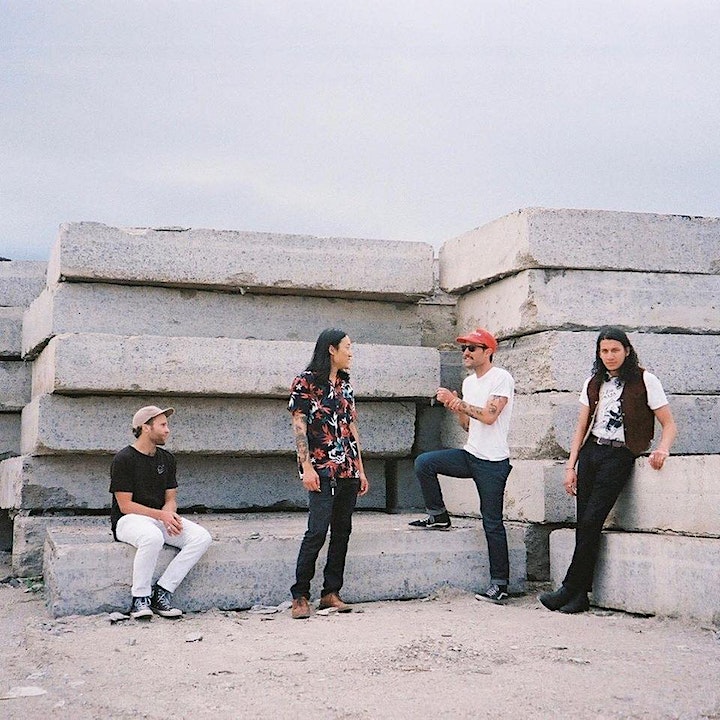 Frequently pinned simply as surf or psychedelic rock, the Kinky Fingers command a more robust and nuanced sound than many of their peers, with Latin and Western strokes coloring an originally crafted mosaic of vocal harmonies, slide guitar and unforgettable hooks. They are unique in that they can nimbly lean on soaring guitar solos as much as reverb-laden melodies.

The bands lyrical prowess is often understated, and give texture to the musics many moods. From a thought provoking protest in the form of a Cambodian-inspired rock anthem, to a soulful psych ballad where war is waged and love must conquer. They are hard to pin point but no matter the mood the Kinky Fingers sound unique and themselves.

The Kinky Fingers have a new self-titled LP, set to release in August 2020 via Get Loud Records, and will be doing a national tour with east coast dates in June and west coast dates in August, as well as dates in the Midwest in between.

They've won fans across the continental U.S. through touring, along with several forays into Mexico. Locally, the band has been invited to perform at Denver’s much-lauded Underground Music Festival each year since 2014, was tapped as Westword’s (Denver’s popular alt-weekly) “Best Garage Rock” band in 2016, performed in-studio on Colorado Public Radio’s OpenAir in 2017, and has sold out numerous rooms across town, including the Hi Dive, Lost Lake Lounge, and Larimer Lounge. In addition to their headlining appearances, The Kinky Fingers have opened for many internationally acclaimed acts, including The Growlers, Allah Las, The Yawpers, Mystic Braves, Night Beats, Mark Sultan, Corb Lund and more.