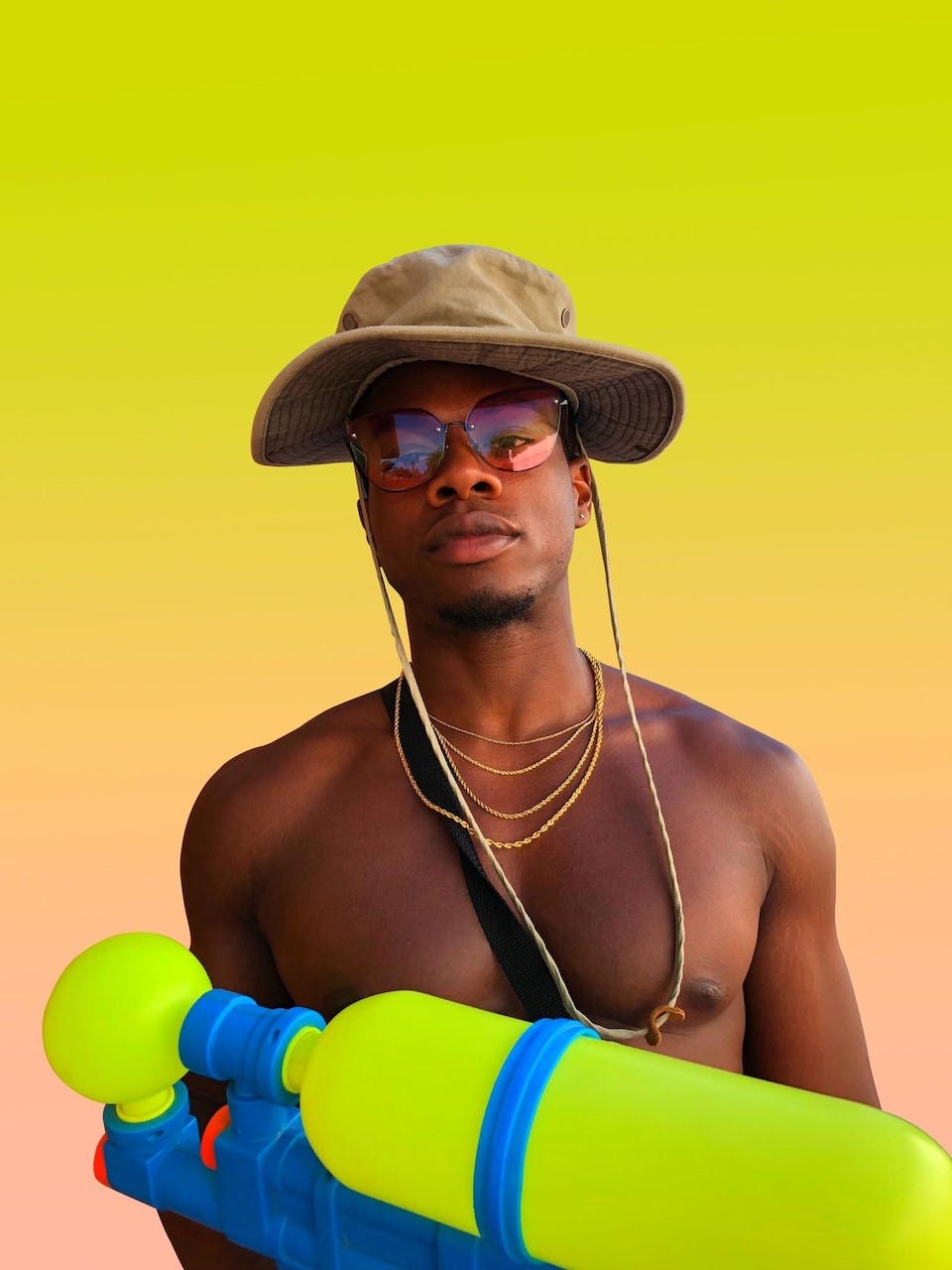 All sales are final. Review your order carefully, there are no refunds for any reason. Tickets are non-transferable. No tickets are mailed to you, your name will be on the will call list night of show. Night of show (1) bring a valid government issued ID and (2) your confirmation e-mail.

tobi lou's an imaginative rapper-singer, born in Nigeria--but raised in Chicago. His expressive creations latched onto music and developed a playful, soulful sound. His visual single "TROOP", off of his forthcoming 'Cult Classic' album, went viral--while garnering the attention and expressive renditions of music aficionados alike. While the single acted as more of a teaser introducing the young artist, "TROOP" took a giant leap forward with a chorus and feature from St. Louis rapper Smino.

The Glassface-directed visual, shot by Russ Fraser, accompanies the song, and finds tobi lou in an animated world, surrounded by symbolism that represents his influences - such as the cartoon bear associated with Kanye West, and a cartoon of Pharrell Williams wearing his signature N.E.R.D. hat.

This fall, tobi lou will be embarking on a 29-city tour with Super Duper Kyle and Marc E. Bassey. His debut album is expected at the top of 2019, executively produced by the legendary No I.D.--alongside ArtClub CEO Ketrina ‘Taz’ Askew and tobi's manager/A&R Derrick ‘Lottery’ Hardy.